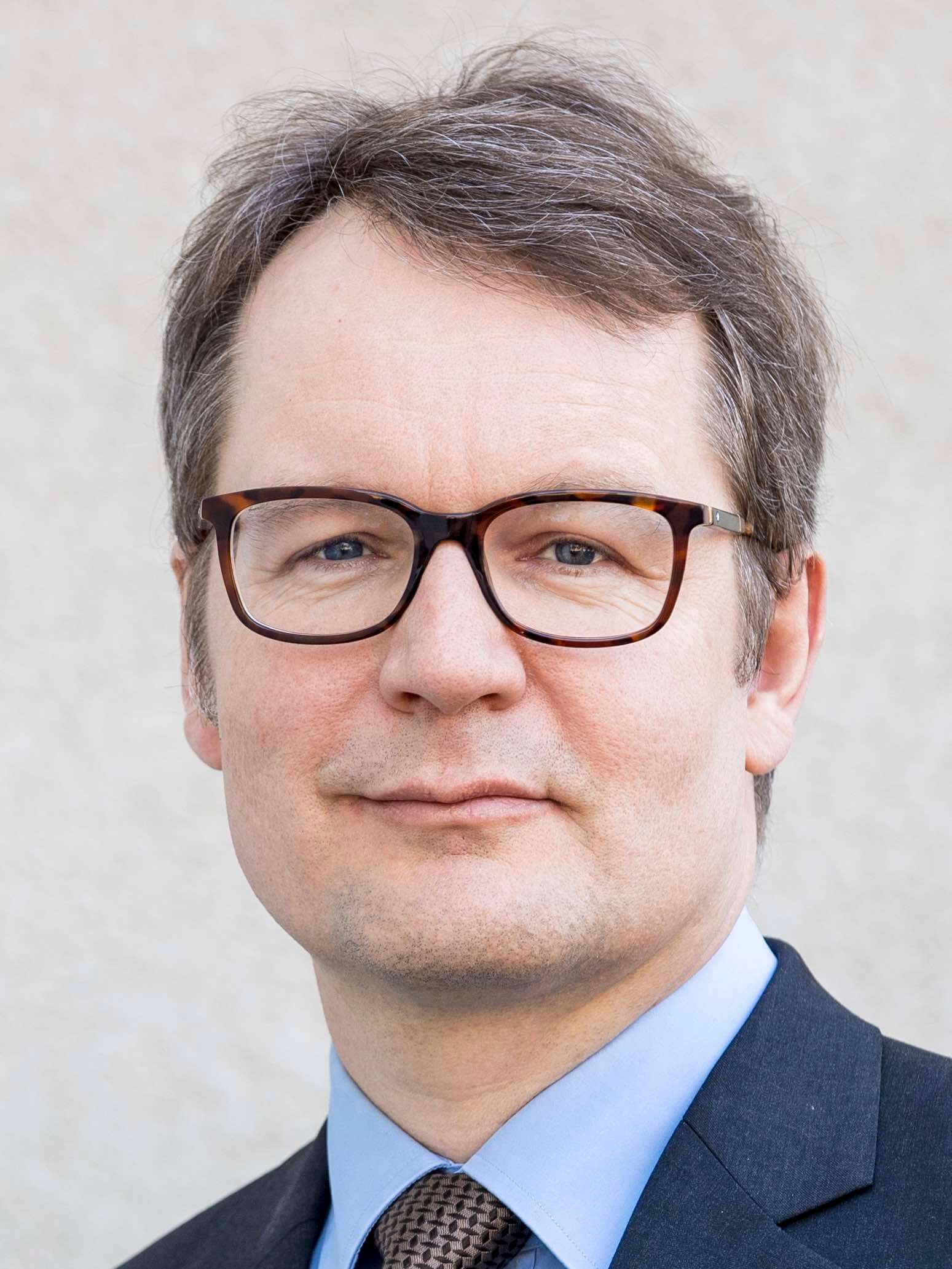 Prof. Thomas Müller, MD, is a founding member of the Swiss Society for Interventional Psychiatry.

Thomas is Chief Physician and Medical Director at the Meiringen Private Clinic in the Bernese Oberland. After studying human medicine at the Julius Maximilian University in Würzburg, he continued his postgraduate training in cognitive behavioral therapy and hypnotherapy. In 2002, he obtained the specialist title in psychiatry and psychotherapy, after which he continued his training in the field of consultant and liaison psychiatry. In 2011, he was appointed associate professor at the University of Bern, where he has been a titular professor since 2016.

Thomas published articles on various psychiatric topics, primarily on schizophrenia and depression. He also wrote several chapters in reference books. Thomas is president of the Bern plus continuing education association for psychiatry and psychotherapy (WeBe+) and co-president of the Swiss ADHD Society. He is also a founding and board member of the Swiss Society for Bipolar Disorders. Thomas is a peer reviewer for various psychiatric journals and is actively involved in university education in psychiatry.